Protector of Our Soul 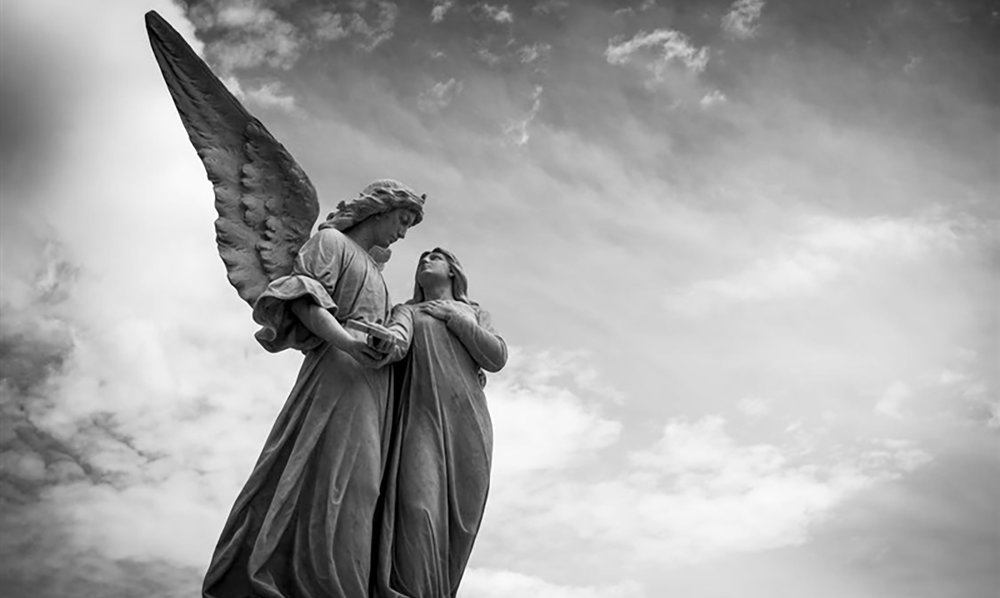 In the beginning of 1 Samuel, a woman named Hannah gave birth to a baby she named Samuel. Hannah had been barren, so she cried out the Lord for a child. The name Samuel means “asked of God.”  Hannah realized that this child was a gift from God and so when he was a boy she gave him to the priests in the Tabernacle (the central place of worship in the land prior to the more permanent Temple). So Samuel grew up in the house of the Lord and became a prophet.

Hannah sings a prayer of praise in 1 Samuel 2 out of gratitude to the Lord. In part of the “song” she says,

9  “He will protect His faithful ones, but the wicked will disappear in darkness. No one will succeed by strength alone.”
1 Samuel 2:9

The concept of a God who protects us is a theme that runs throughout the whole of the Bible. Though we are not sheltered from every difficulty and pain, God is nevertheless still our defender, protector and strong tower available for us to run into. Proverbs 18:10

How does God protect us?

As a creative God, he rarely uses the same means twice. One way that God protects and helps us is by dispatching angels. This might seem old fashioned or like the contents of a fairytale, but the Bible is filled with examples, and Hebrews 13 tells us this,

2   Don’t forget to show hospitality to strangers, for some who have done this have entertained angels without realizing it!
Hebrews 13:2

The concept of having a guardian angel is sometimes scoffed at as an archaic and extra biblical concept that is designed by humans to make us feel better about going through difficult times. It seems unnecessary to have an angel do anything since we believe God is all powerful and intimately involved in every situation in the world moving and changing circumstances by His Holy Spirit – so some would think that this concept of angels ministering to God’s people is only for pre-Jesus Old Testament followers of God (see Psalm 91).

Upon reading Acts 12, which talks about the intricate work done by an angel to spring Peter from a prison cell, there is a verse that causes us to rethink the continuing role of angels in our lives.

The servant girl who goes to the door where Peter is knocking after escaping from prison declares that “Peter is at the door!” Other followers of Jesus who were there earnestly praying for Peter’s release at that very hour didn’t believe her saying, “It must be his angel.” What a curious detail for Luke to include in this account of what happens. Notice it’s not simply an angel, but his angel. (Acts 12:15)

While we don’t pray to angels or trust them to protect us, it seems clearly biblically accurate that angels are dispatched by God to serve, bless, protect and help us. When we have close calls and brushes with death, it just may be our angel that steps in and helps us.

The creativity and joy that exists in the Godhead (Father, Son and Holy Spirit) is so whimsical and lovely. We can sanitize and make God far too boring and lifeless unnecessarily. God is a “sharing” God.  He loves to enlist others in building His Kingdom. We know that He extends constant invitations to us to partner with Him, but it is clear that He giggles as He also entrusts certain people and situations to His angels too.

So, thanks be to our God who is the protector of our soul, no matter what form that may take!